“Bullying” is a topic everyone tries to address but shun at relating to from their own personal experience. Whether you were the bully, the bullied or the witness to a scene of bullying, it affects us all. In today’s world bullying has risen to new heights and trampled over previous boundaries. In this socially visible and connected age, bullying is flourishing and everyone is watching it happen all over Social Media. 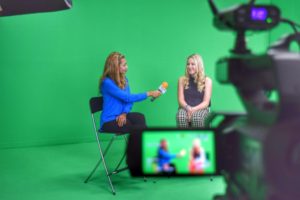 When people see someone getting made fun of, shoved, beat up and harassed the idea of intervening is the furthest from their mind. Onlookers, to the first on the scene all of a sudden become live media journalist and paparazzi. People record these episodes now on Facebook live, catch 60sec views on Instagram, Tweet and even setup altercations through the Vine app which often make it to the infamous World Star Hip-Hop. Now people are better journalists than human beings and it transcends the idea of the school yard playground.

As Charlamagne The God, host of the The Breakfast Club morning show, would say, “the internet is undefeated.” College campuses and high schools alike play host to a multitude of bully worthy coverage that does not stop when the school day ends. The negativity transcends with “@’s” and “#’s” on social media for everyone to see. From instances of bullying cases highlighting ongoing racial issues, and stories ranging from cases like #IstandWithNatasha, a young African-American woman physically and verbally bullied by a Caucasian-American male at Baylor University. The incident caused such a stir, over 100 people, students and staff of all races showed up in support of Natasha and walked her to her classes.

Cases like Natasha’s and young Ahmed Mohamed or 16yr old Jada, a young lady who was raped and it went viral online, continues to show us how massive an issue bullying is and how Social Media plays a negative role. Donald Trump and Hillary Clinton bullied each other during the Presidential Campaign, showing us bullying isn’t just reserved for the young and reckless.

Whether bullying in person with verbal taunts and threatening physical harm or bullying online with memes and trending social ridicule, bullying has become a recognized issue with a blurred line everyone has taken part in Anon-Rose 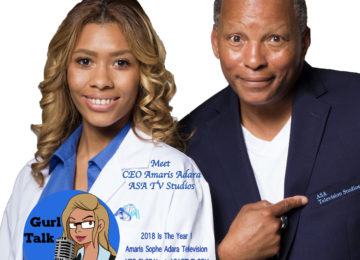 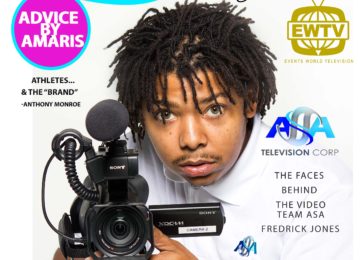