Deprecated: Methods with the same name as their class will not be constructors in a future version of PHP; GgAdSenseFront has a deprecated constructor in /home/asatvcorp/public_html/SUPERTEENSMAGAZINE.COM/wp-content/plugins/google-adsense-lite/google-adsense-frontend.php on line 3

Deprecated: Methods with the same name as their class will not be constructors in a future version of PHP; OPML_Import has a deprecated constructor in /home/asatvcorp/public_html/SUPERTEENSMAGAZINE.COM/wp-content/plugins/opml-importer/opml-importer.php on line 37

Deprecated: Function create_function() is deprecated in /home/asatvcorp/public_html/SUPERTEENSMAGAZINE.COM/wp-content/plugins/paypal-link-sale/widget.php on line 93

Deprecated: Methods with the same name as their class will not be constructors in a future version of PHP; RSS_Import has a deprecated constructor in /home/asatvcorp/public_html/SUPERTEENSMAGAZINE.COM/wp-content/plugins/rss-importer/rss-importer.php on line 42

Deprecated: Methods with the same name as their class will not be constructors in a future version of PHP; SEOFriendlyImages has a deprecated constructor in /home/asatvcorp/public_html/SUPERTEENSMAGAZINE.COM/wp-content/plugins/seo-image/seo-friendly-images.class.php on line 2
 APRIL COVER – Super Teens Magazine 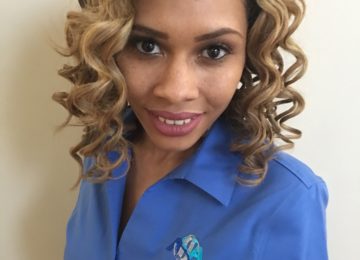 Perseverance is cultivated through steadfastness despite difficulty. We all have our limitations but perseverance is what keeps us pushing despite setbacks. Gets us up in the morning, puts food on the table, keeps us in that long line at college registration.  Perseverance keeps that young lady or young man moving forward despite who or what 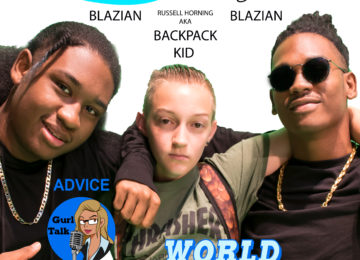 Its our pleasure to provide these teens our august cover . They’ve worked hard to reach their status and are genuinely great teens 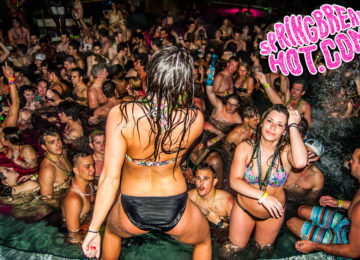 Spring Break 2017 “Spring break has always been glorified and has been ingrained within us throughout life. Students all over the country dream about going on spring break trips with their friends. It is safe to say spring break is an exciting part of educational culture, but spring break is not defined until you have

ATTENTION: EVENT PROMOTERS & ORGANIZERS Imagine your LIVE event being broadcast to a Global Audience and integrated with your Social Media as a Lead Generator for advertisements, marketing and subscriptions. Events World TV is an Entertainment Mobile Broadcast Service with “Pay-Per-View” where you can cross promote your event with your ticketing partners, for example: 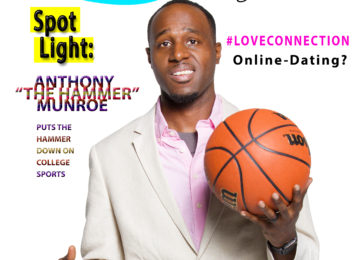 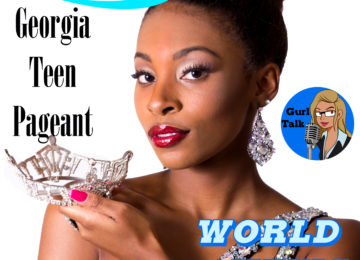 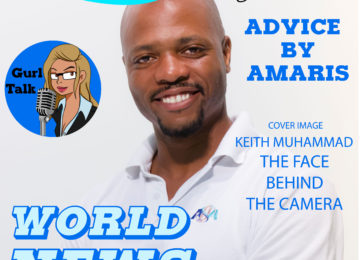 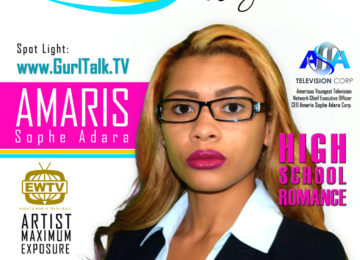 Hi Teens, Worldwide.  Thank you for coming to say hello on our magazine  launch and birthday. Super Teens Magazine is by no means a “Tween Magazine” STM focuses on high school senior and college freshman’s as a whole. Both share the isolation and social differences from their peers. Seniors experiencing social indifference on both high

Strip Club Summer School for Students Yes, Spring Break and Summer is when young women from all around the world run to audition for Strip Clubs Strip Clubs have swept the world as the most popular attraction to teens and young adults as the choice for entertainment, income supplement and moonlighting. Young women have confused 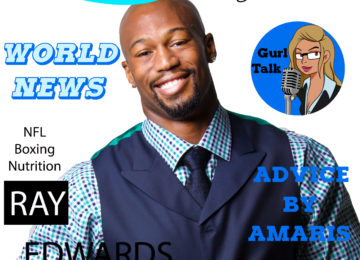 Raymond James Edwards, Jr. is a former American football defensive end. He was drafted by the Minnesota Vikings in the fourth round of the 2006 NFL Draft.Two years after landing a five-year, $27.5 million contract from the Atlanta Falcons, Ray Edwards believes he has a better chance at a boxing career than a football career.