Leonardo Willis has been at the forefront of creative projects entertainment and event production for most of his life.

In 2012 Mr.Willis Stepped In as President Creative & Project Operation for Americas newest Marketing/Ad Agency .Atlanta Based Thee Creative Agency and in 2013 as Partner at ASA Television Corp. 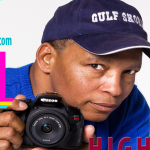 SPORTS NEWS with THE HAMMER 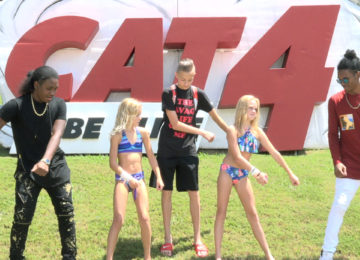