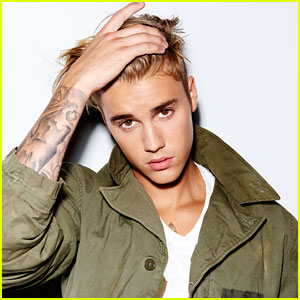 Justin Bieber will be performing in stadiums across North America in the summer of 2017 as an addition to the Purpose World Tour and he just announced the dates!

The 22-year-old singer will be hitting the major markets like the New York City, Los Angeles, and Boston areas. Hopefully some more dates will be added when these ones undoubtedly sell out!

Justin announced the tour during an appearance on The Ellen DeGeneres Show, which is airing today. We already have the clips up on the site!

Relaunching 2021 As America'sHigh School Senior's Young Teenage Adult & College Freshmen Millennials. Lifestyle Social Magazine, We bridge the gap between seniors becoming freshmen and college freshman's becoming millennials and you thought they both had nothing in common. Super Teens Magazine is the worlds information sources and growth resources to elevating in a new world of social distancing, rising entrepreneurs fresh ourt of high school and college. Need to grow up fast and adapt to the world and its many changes. Stay in tune with our magazine which will keep you intun with the world of growing up fast and adventuring the globe
Next Post 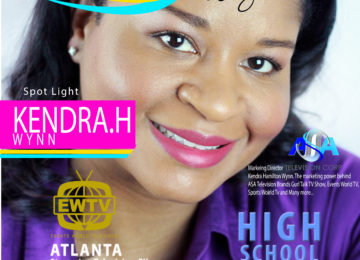