Morgan Hennum began her acting career in 2008 at the age of 8 years old. After being on her first Hollywood set, “The Blind Side”, she became hooked with the business and has stayed focused on mastering her craft since then. She is also a very sought after model for both print and runway in the Southeast and is aiming for New York and beyond. Along with acting, Morgan enjoys many activities such as zip lining, rock wall climbing, sling shot, skeet shooting and archery. Morgan is a top ranked swimmer on her swim team and hopes to become a coach for the team in the future. She has an intense love for animals and volunteers regularly to animal organizations, along with numerous other charitable organizations. 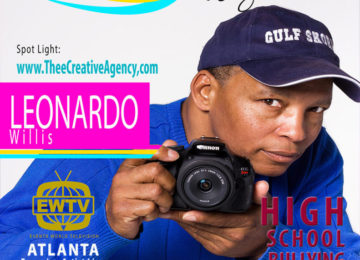